I don't know if a good bar mitzvah student would question much of what they read. I do know that my parents would be pleased if I flunked out.

In any case, 35 years ago I was in Mexico City and I watched someone giving money to a begging woman with a malnourished child. After the woman received the money, I followed her into the church and watched her slip the money into a box on the wall. If I were G_d, I'd want the money to buy some food for her little kid.

Mike, a student from the 70s, wisely wrote, “How do you hold a loose federation of clans together, except by ensuring that all are deeply vested in some common goal? What psychological and emotional need was being fulfilled in trading one form of bondage under Egypt for another under religious law? Was G-d playing to human nature or was Moses? Whatever ... it seemed to have worked in congealing a new ‘national’ identity.”

I think Mike nailed it, in a sense. Though I didn't like the pragmatisic justification he was suggesting. The end justifies the means. Oh yea? No wonder my parents steered me away from religion. And yet, Mike is probably right. It might have been the only way.

We look askance at the Scientology folks who sign their bank account over to their church. How is this different? We certainly are learning in these parshahs the meaning of “put your money where your mouth is." 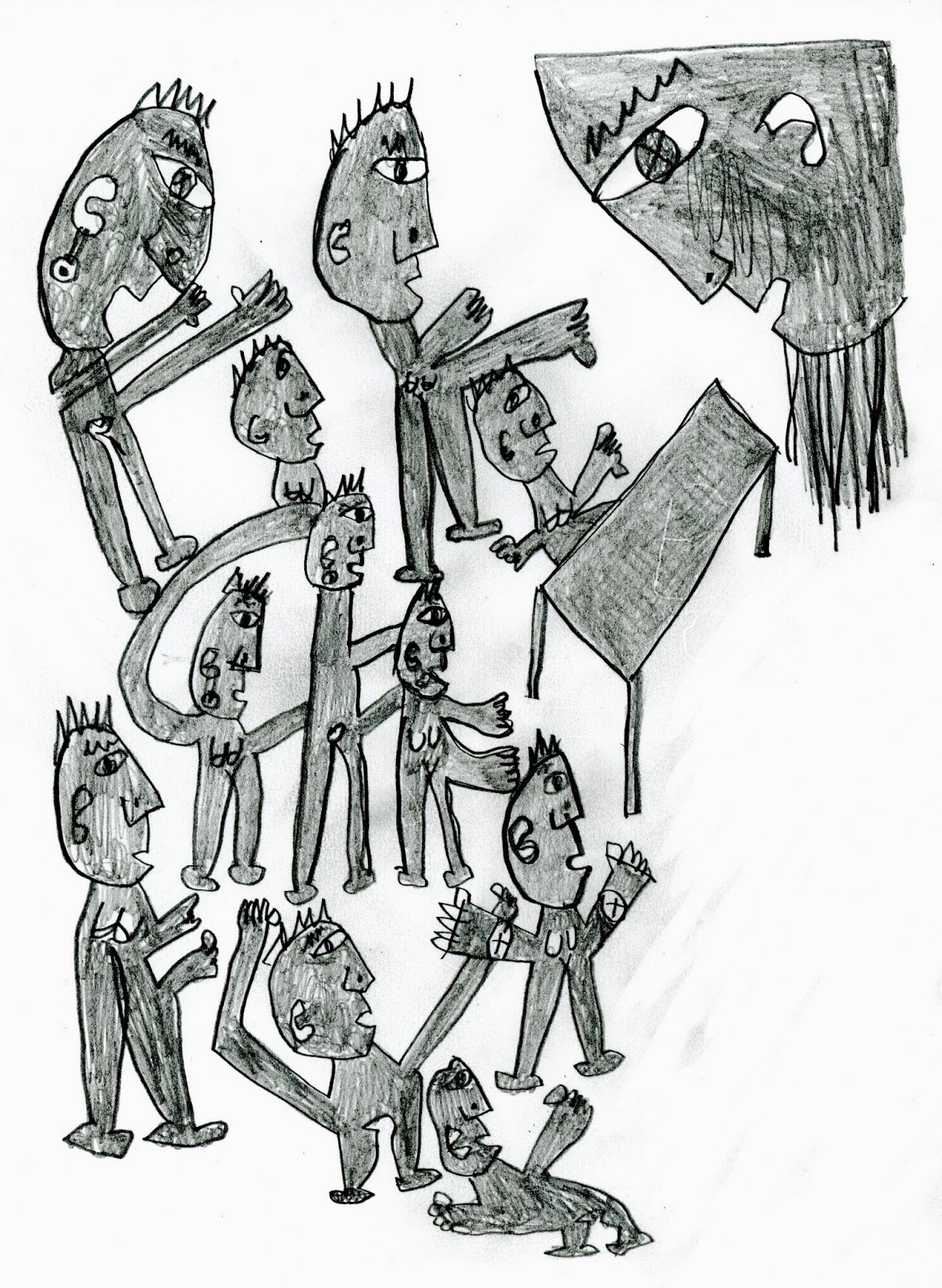