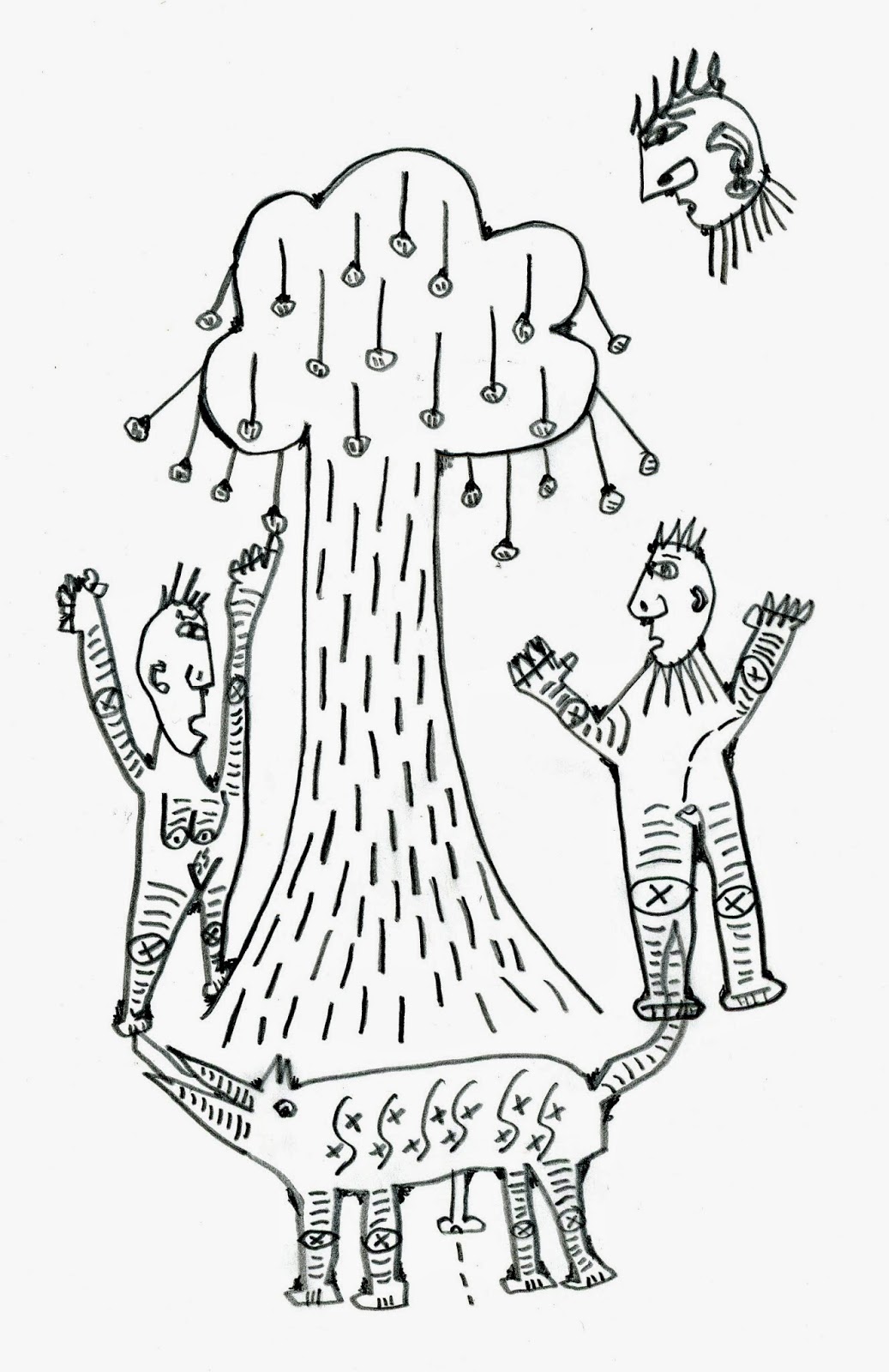 It has been some time since I've done my daily Torah posts.

This parashah starts by telling us that any man who curses his father or his mother should be put to death. What about when a woman does the same? The Torah is mute on this point.

Then we hear about all the other sordid acts that lead to a sentence of death. One basically should “lie” only with their wife. Being with anyone else will result in death.

This is certainly the edicts of a zero tolerance society. I wonder if people behaved any better with these dire consequences, whether they were really enforced, and whether other societies that they were familiar with set no boundaries for their sexuality?

My friend Greg wrote that we are all sinners at birth. I thought this must have come from the Christian Bible. Then I realized that the first mention of sin comes from Adam eating the fruit in the Garden of Eden.

Interesting too, as Greg said, that even our conception was a sin. Psalm 51:5 states that we all come into the world as sinners: "Behold, I was brought forth in iniquity, and in sin my mother conceived me."

I'm reminded of “right action” in Buddhism, one of the factors in the Eightfold Path to relieve suffering. The punishment in Buddhism is not death, but rather to be reborn with more problems than we now have, or to be reborn as some other creature than a human. In Buddhism, the universe seems to be the executioner.