I see G_d as something not separate from us, but rather a conceptual fiber that connects all things. Given that view, which is a pair of glasses that I created and then put on, the idea being so upset that A complains about B doesn't make a lot of sense. But what I do get from this is what happens when people don't have gratitude, and/or when they don't connect with a spirit greater than themselves. They become lost in their belief that the world is just created to serve them. They are unable to love and unable to give. And because of this, they lead miserable life and need to wander for 40 years in order that they can grow up.

“Your children shall wander in the desert for forty years and bear your defection until the last of your corpses has fallen in the desert.” —Numbers 14:33

And this is what happens when we judge the world in terms of how it fulfills our every whim:

“The Amalekites and the Canaanites who lived on the mountain came down and smote them and crushed them [pursuing them] until Hormah.” —Numbers 14:45 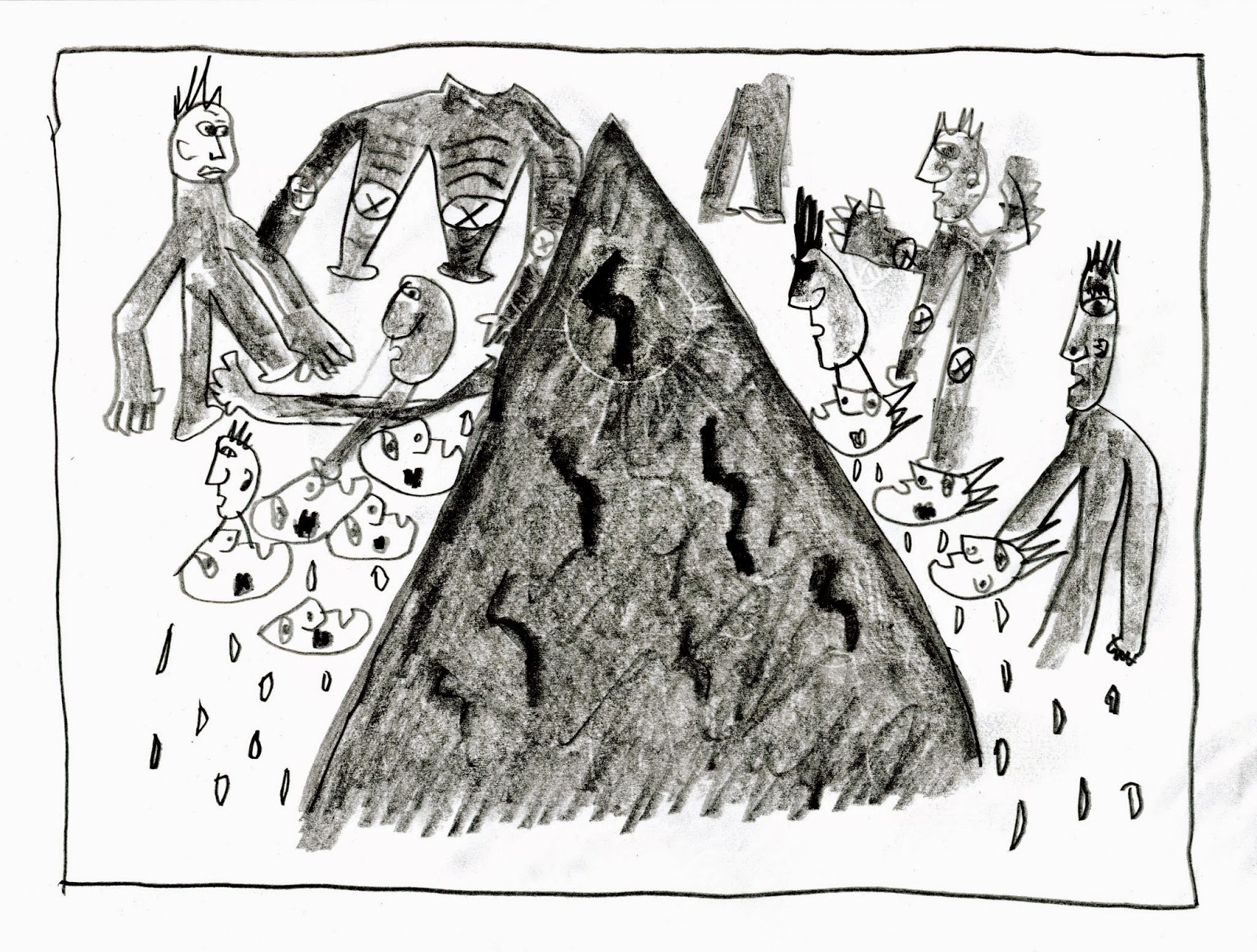 Posted by Kim Mosley at 8:50 PM No comments: