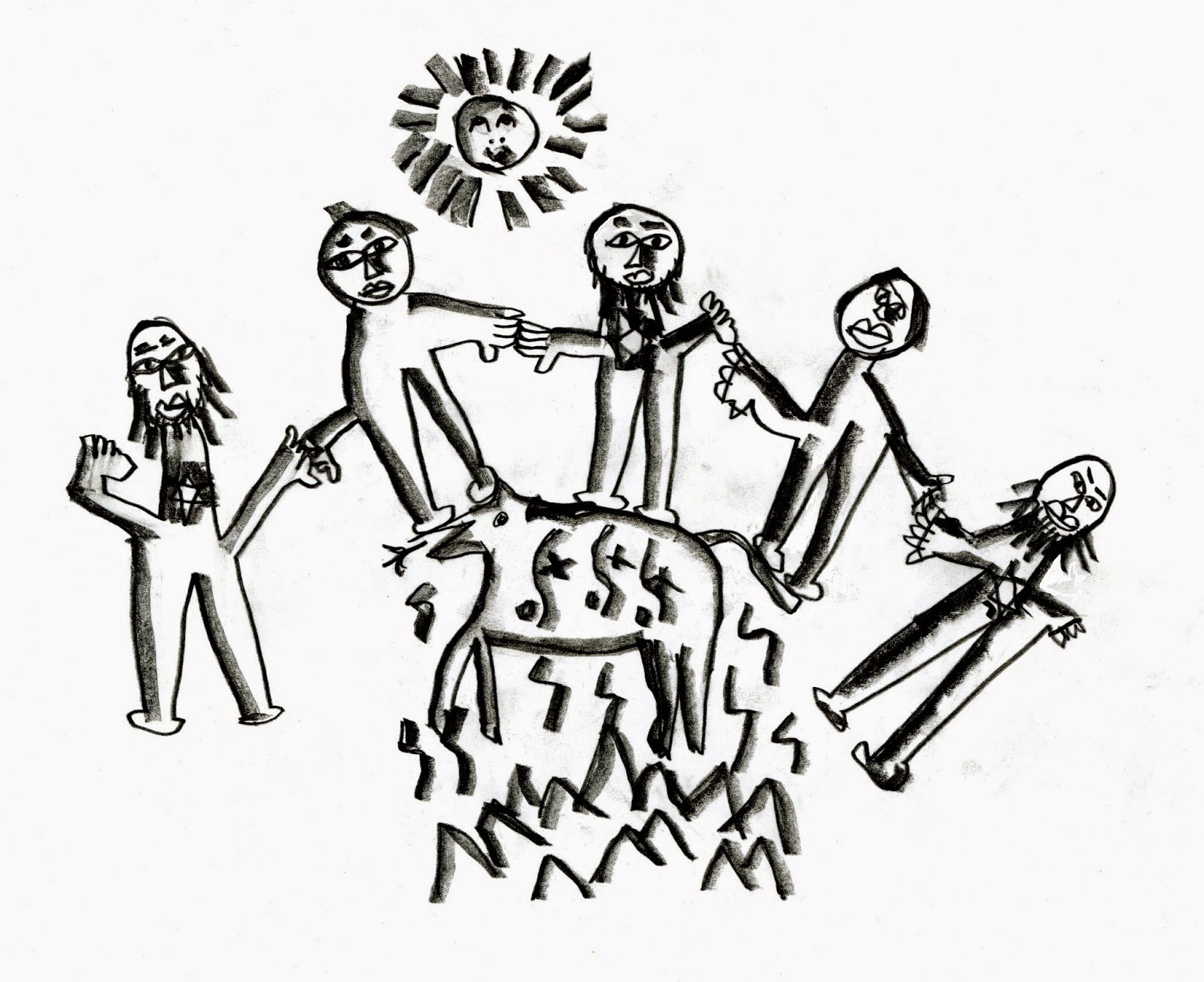 “14. If a proselyte resides with you, or those among you in future generations, and he offers up a fire offering of pleasing fragrance to the Lord, as you make it, so shall he make it.

16. There shall be one law and one ordinance for you and the proselyte who resides [with you].”
—Numbers 15

There is conception that Jews don't proselytize. Apparently this came after the Torah when such activity was forbidden. My experience of Reform temples is that they are welcoming to all, so at least in that respect, they are in step with the Torah.

The Torah says that proselytes should be treated like those born into Judaism, and they shall follow the same rituals. In other words, there is to be no difference between the two groups.

This suggests to me we should treat all people equally whether they were born Jews or not, and they are required to follow the same laws. I continue to be bothered that the Torah here and in many other places separates Jews from other people (sometimes by not mentioning others). For example, if I said you should be nice to baseball players I'd be suggesting that there are some you don't need to be nice too. Otherwise, I could just say, be nice to everyone. I'm sure there were reasons for the division of Jew and non-Jew in the past, but also suspect that this separation has caused some of the Jew's plight.

Posted by Kim Mosley at 7:40 PM No comments: