The parshah said, “the Lord descended in the cloud...” And now G_d has become a little less reactive, “... Who is compassionate and gracious, slow to anger and abundant in loving kindness and truth.” We have for one of the first times a G_d to emulate rather than to fear as an erratic parent.

Why must Moses request at the end of this parshah that G_d be patient with the people who have sinned? Is G_d, who just claim many good attributes, not capable of unconditional love on its own?

The people are still not feeling any shame, let alone guilt, for their actions. I trust this will come with the laws.

I thought of myself ... and the prisoners I write to. When have I felt shame? When should I have felt shame? Why have the prisoners not expressed shame? I understood harakiri a little better today after thinking about shame more. Is it nonexistent in our culture? I must think more about this. 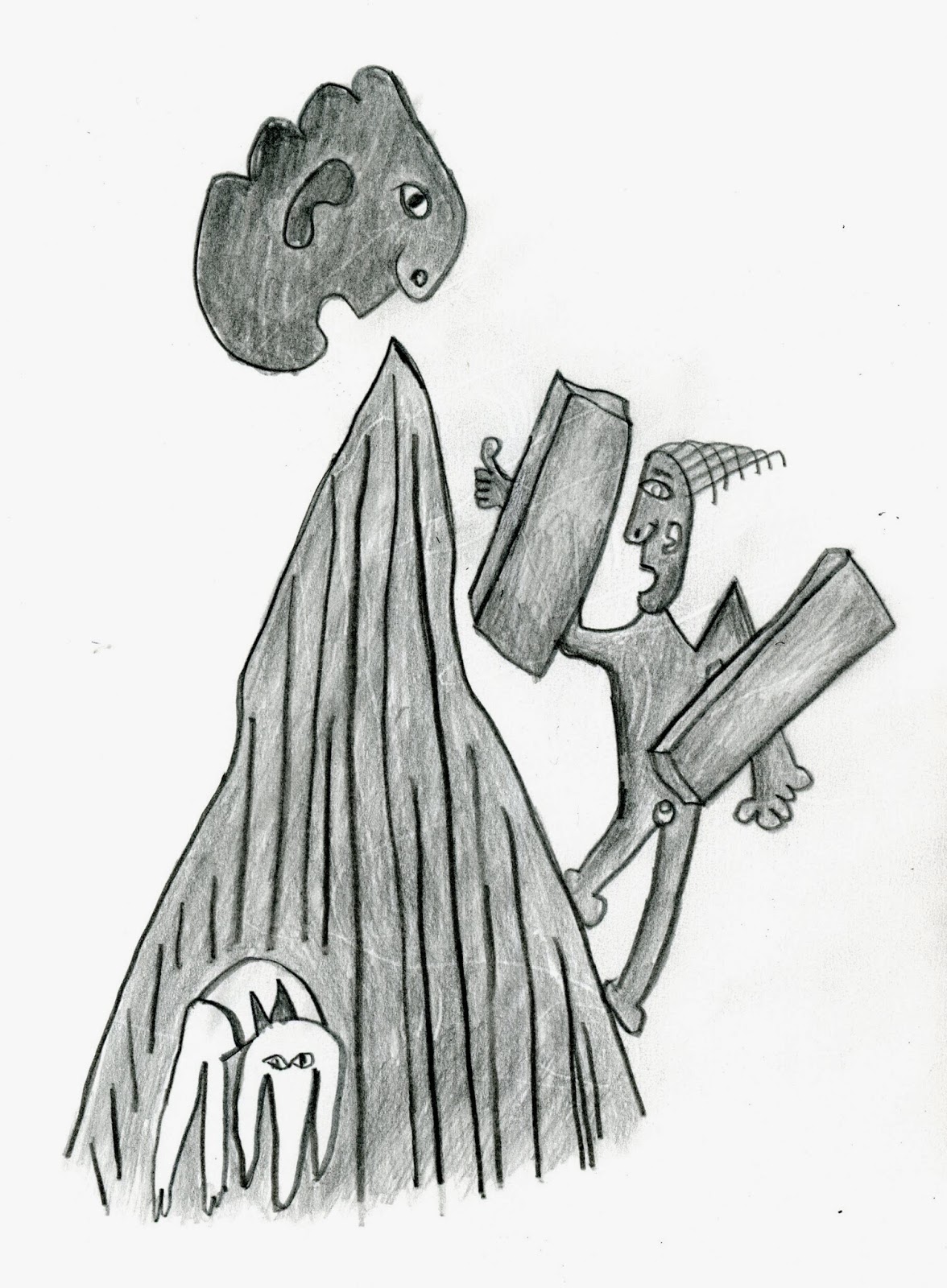