Moses stuck to the program. “... as the Lord had commanded Moses.” Moses could have been creative and done his own thing, but instead he just followed the rules.

This goes back to an idea I've had all my art life, that we don't need or even shouldn't be creative, but rather follow what we are told to do (by our hearts). This is the opposite of just following convention. It is instead following one's instinct. As we do as we are told (by our hearts), we (because we are unique in time and place and body) do unique work, in spite of our best efforts to walk the line.

Giacometti claimed he didn't mean to make his emaciated figures. He said they just came out that way. 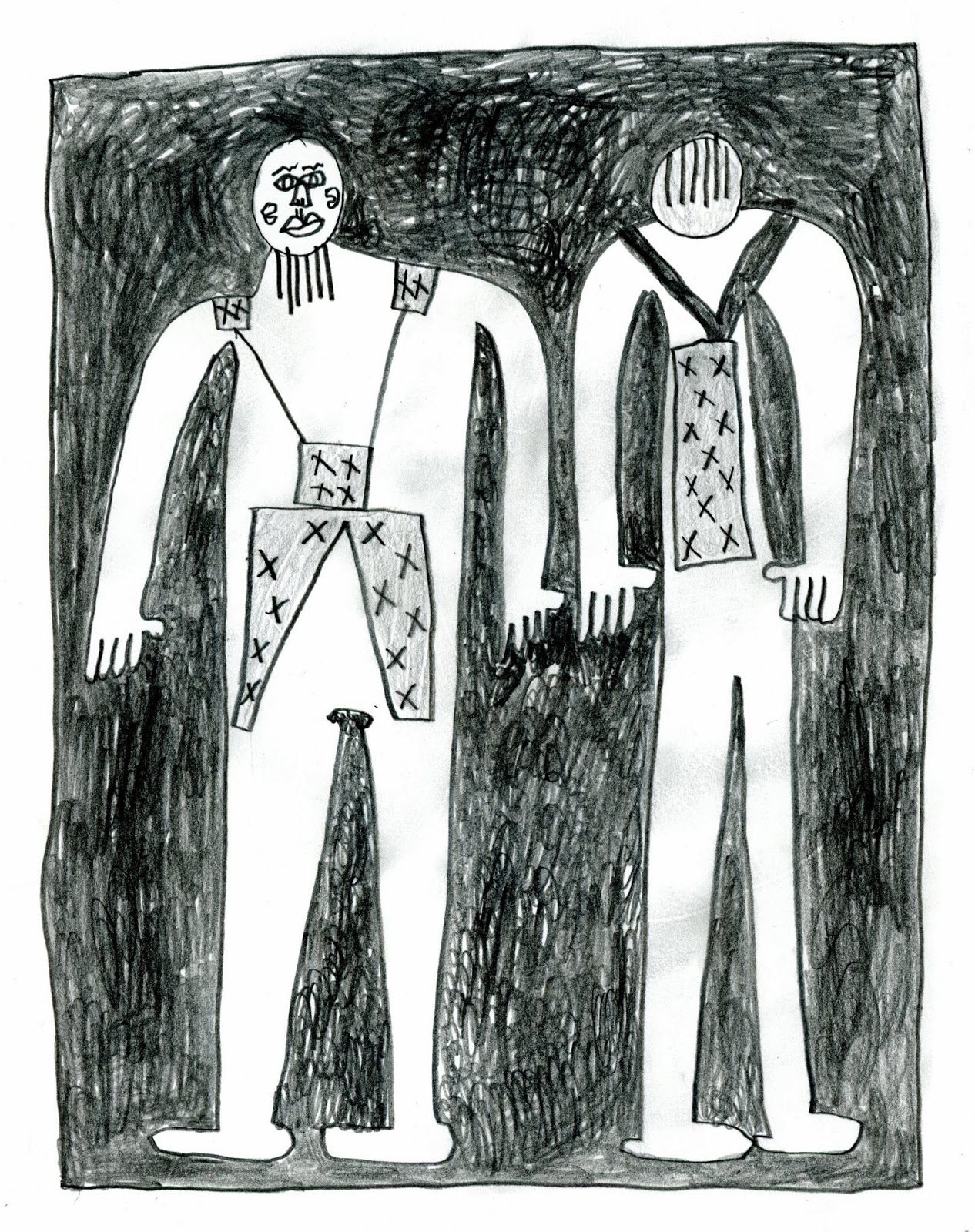