He says things will be different than they have ever been. I like that. Thinking outside of the box.

This is the second attempt to give the commandments.

I don't like the idea that He is asking the Jews to demolish other altars. Earlier today I was upset with a couple of friends because they were not allowing multiple belief systems.

He is called “Jealous One” meaning that (according to Rashi) that he is steadfast in his superiority over other deities, and demands retribution upon those who forsake Him.

Such trouble has come from the separation of Jew and Gentile. This is very bothersome to me ... that people are so prone to not allow diverse thinking. That, for me, is the joy of life. Being able to dance lots of different steps.

The interesting thing here is that people are told how to live, and crucial to that way is that it is different than how others live. This has been the pattern of my life ... taking the road not taken. Or at least thinking I was making independent judgements. I heard a story about how Suzuki Roshi told the hippies, “you think you are all different with the clothes you wear. But to me you all look the same. But when you meditate, then I can see that you are all different.” We all hated conformity and swore in blood that we wouldn't ever conform. By following a “covenant” are we conforming? Is it bad? 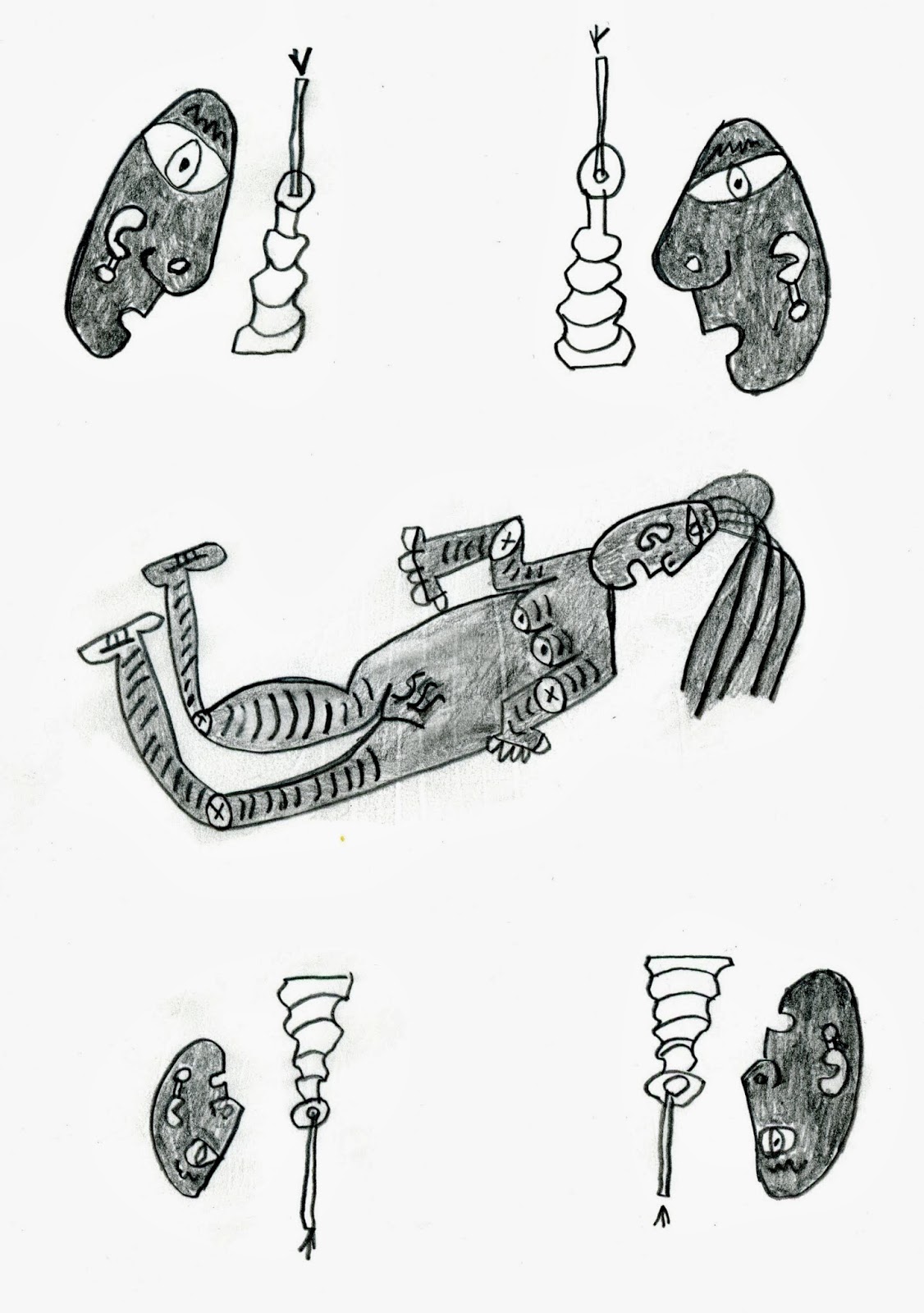