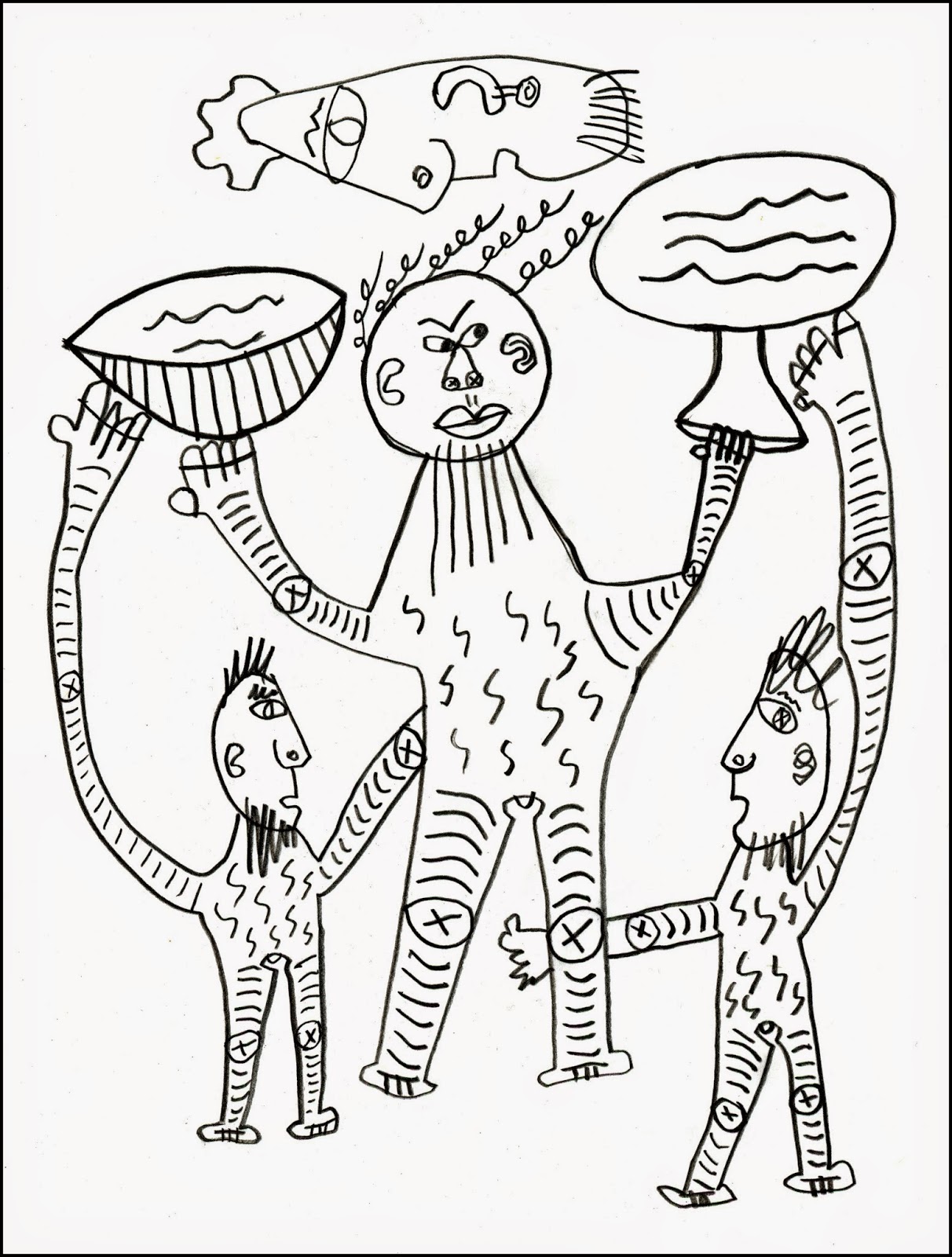 It is somewhat surprising that a group of people, recently released from slavery and traveling in a desert, would pay such attention to building a mobile temple. And that they would do it with such attention.

We hear that people pay attention first to their necessities and then to their luxuries. We need to assume that the Jews were having a difficult time in the hot desert with little food and water, yet they paid such attention to the Tabernacle and the offerings that were described later in this portion.

What was the reason for this? Was it that they were afraid that G_d would not support them if they didn't behave accord to his dictate? Is this really love when it is dominated by a quid pro quo with G_d?

Worship was not a luxury or an option. It was necessary for survival.

Is this really different that religious groups today? We even see that they build tents when they don't have brick and mortar structures. And we find that some of the poorest people are the most devout. Is that a quagmire?

For me, religion is an option. I don't think that there is a being or computer out there that is tracking my actions and who will bring good to me if I follow an organized faith, and punish me if I don't. We have not seen evidence in the past that believers are cared for and non-believers are not.

12. The one who brought his offering on the first day was Nahshon the son of Amminadab of the tribe of Judah.

13. And his offering was one silver bowl weighing one hundred and thirty [shekels], one silver sprinkling basin [weighing] seventy shekels according to the holy shekel, both filled with fine flour mixed with olive oil for a meal offering.” —Numbers 17:11-13
Posted by Kim Mosley at 8:49 PM