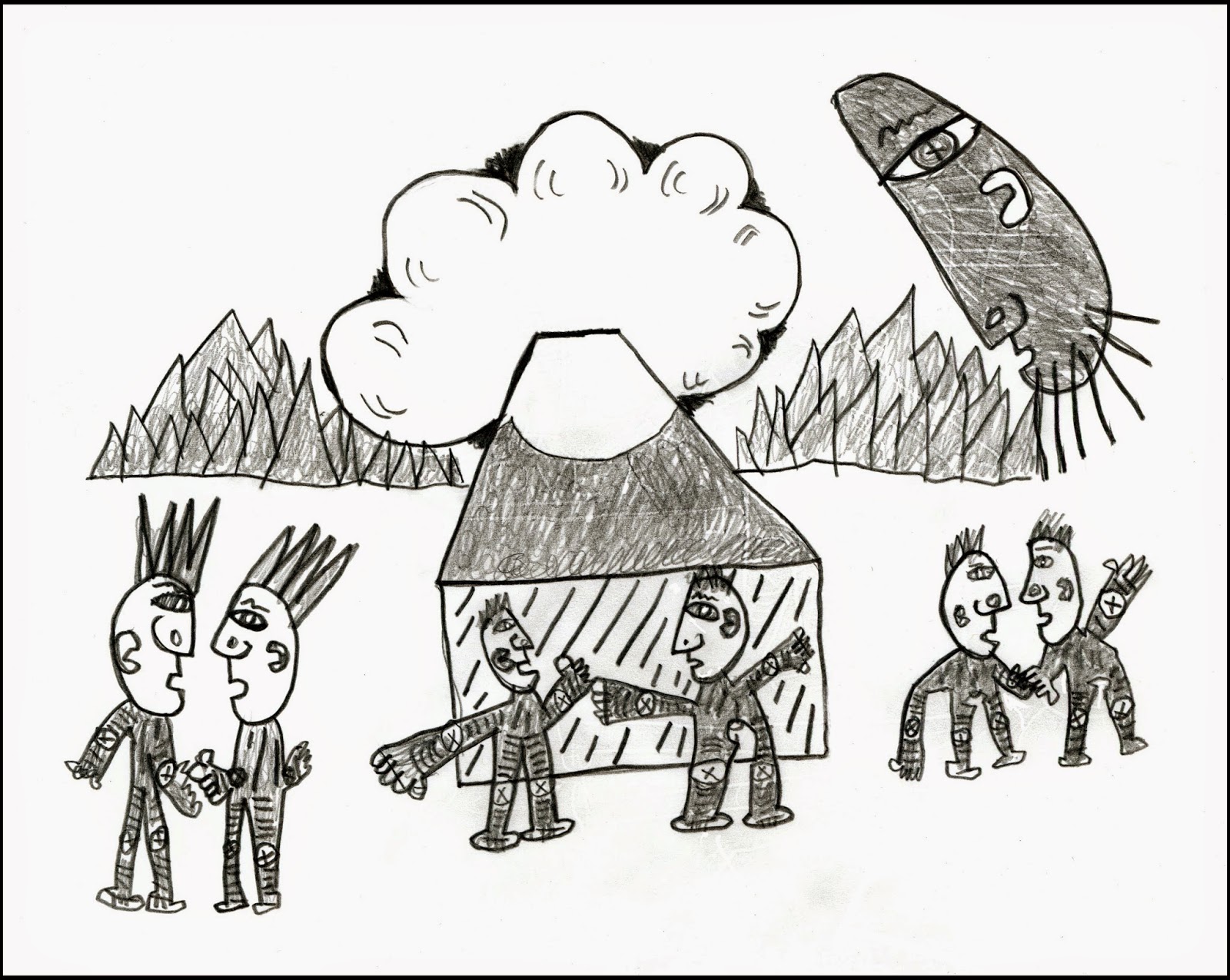 The question I had here is were they superstitious, or did they believe that the cloud was G_d. When we say that God led them through the desert, did we mean by this device?

The departure was to be announced by two silver trumpets. Blowing two trumpets was so that the entire congregation would assemble, and blowing one would call the princes who led the Israelites.

There were a number of different sequences of blowing the trumpets. This would indicate different actions for different groups of Israelites.