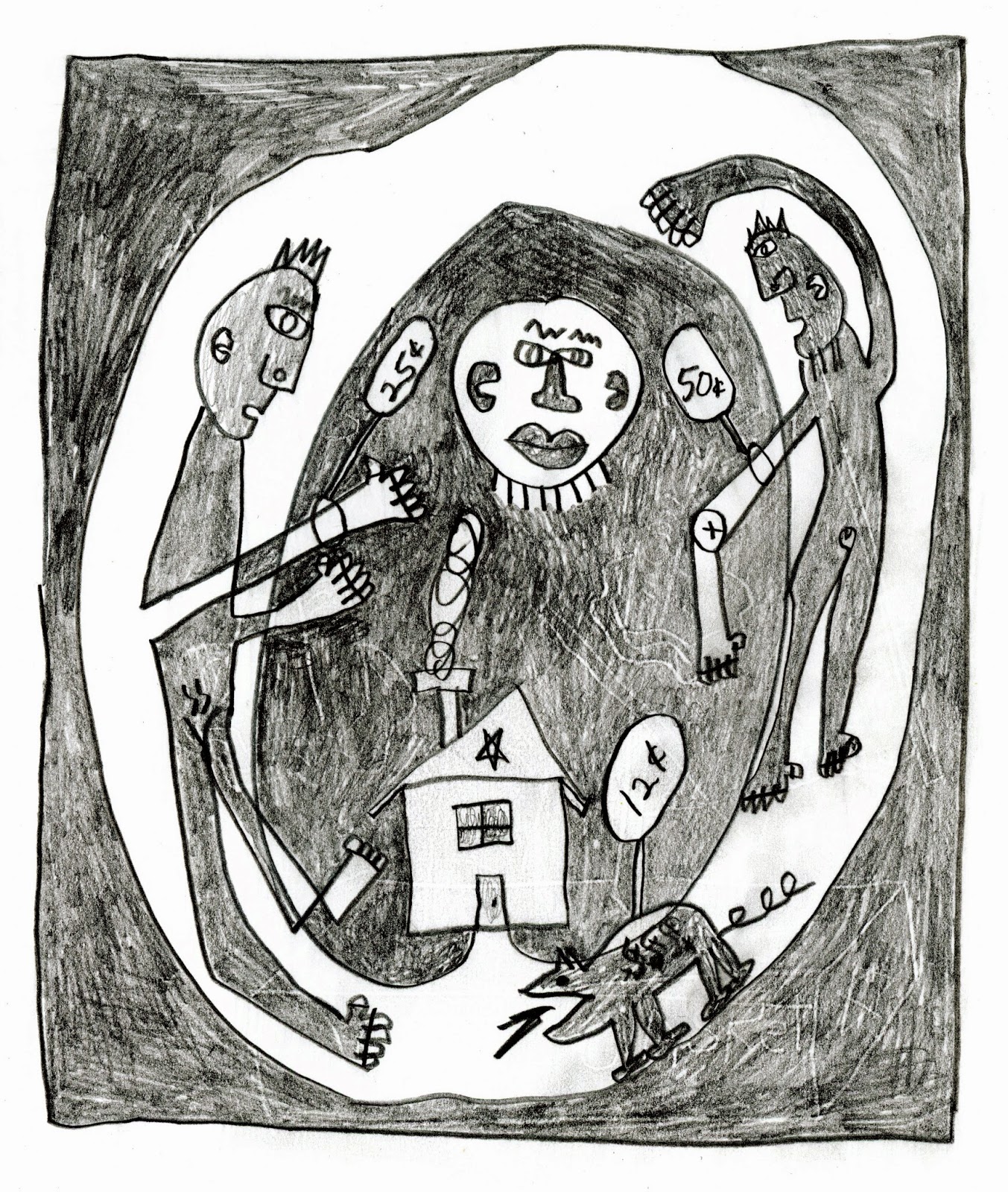 “Speak to the children of Israel and say to them: When a man expresses a vow, [pledging the] value of lives to the Lord,....” —Leviticus 27:1

We read about people vowing themselves, their family, or their animals to the Lord when they are in danger or distress. Usually they would buy back what they had vowed. We read that males are worth approximately twice what a female of the same age is worth.

There is also the issue here when making vows, that the woman is the property of the man and it is the man who decides what he should give to the Lord, supposedly for service to the temple.

One can make various arguments for these apparent inequalities. We still think it is unfair when women are paid less than men. Perhaps in the world of hard labor, the man could do more work than a woman.

In the case of childbirth, it is a privilege for the woman to have time alone with their child. The ritual of circumcision perhaps speeds up the time needed for the woman to be removed from society when she gives birth to a male.

As with so many of these rules, I need to remind myself that the Jews were responding to laws that they felt were unfair. For them, these new laws were compassionate and fair. To us, they seem unfair.

And we get infuriated, as we do when our partner throws out a half of glass of beer that we were going to drink. So, once again, we look in the mirror and see how yet another of our buttons are pushed.
Posted by Kim Mosley at 9:20 PM