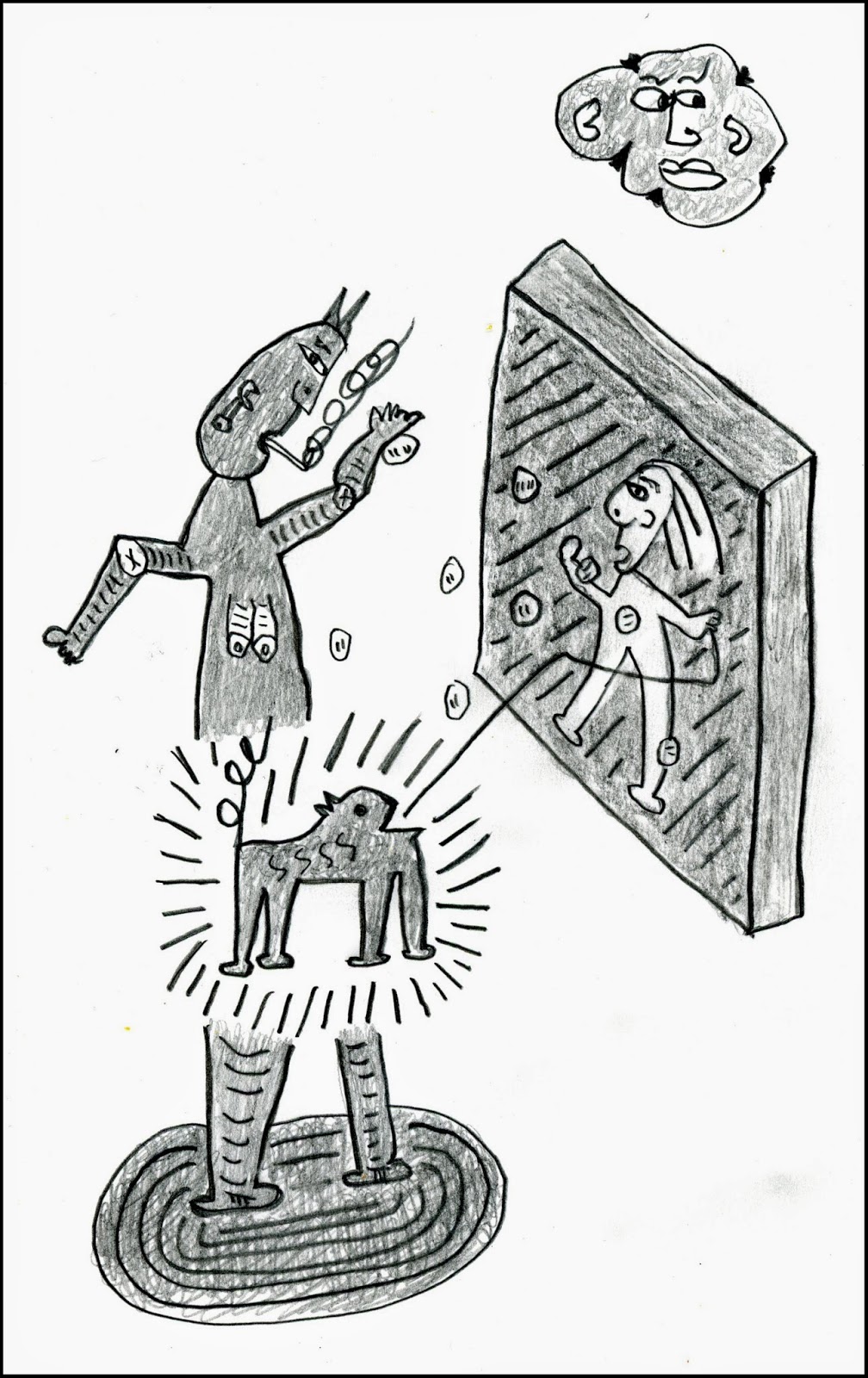 Chapter 20
1. And the Lord spoke to Moses, saying,
2. And to the children of Israel, you shall say: Any man of the children of Israel or of the strangers who sojourn among Israel, who gives any of his offspring to Molech, shall surely be put to death; the people of the land shall pelt him with stones.

I wondered which is worse, to give your offspring as an offering, or to worship a false G_d. I think the expression of “adding insult to injury” applies here. He who gives their kid for a sacrifice to another G_d crosses the line twice. And for this, he shall be pelted with stones (and we learn a few lines later, to his death). If that is not so bad, if for some reason the people do not pelt him, then G_d said that if he is not put to death, then he'll cut him off from his people.

Do we pelt or cut off people who worship G_ds other than our own? Is this what the Middle East wars are about?

Is this parashah step one toward eliminating capital punishment because the community needs to participate in the death of the “criminal?” They need to feel what they feel when they “cast the first stone.”