A couple of things struck me with this parashah (I was using the spelling parshah but discovered that was wrong. It can also be parsha, but parashah seems preferred).

A lot of wisdom is contained in these five verses. 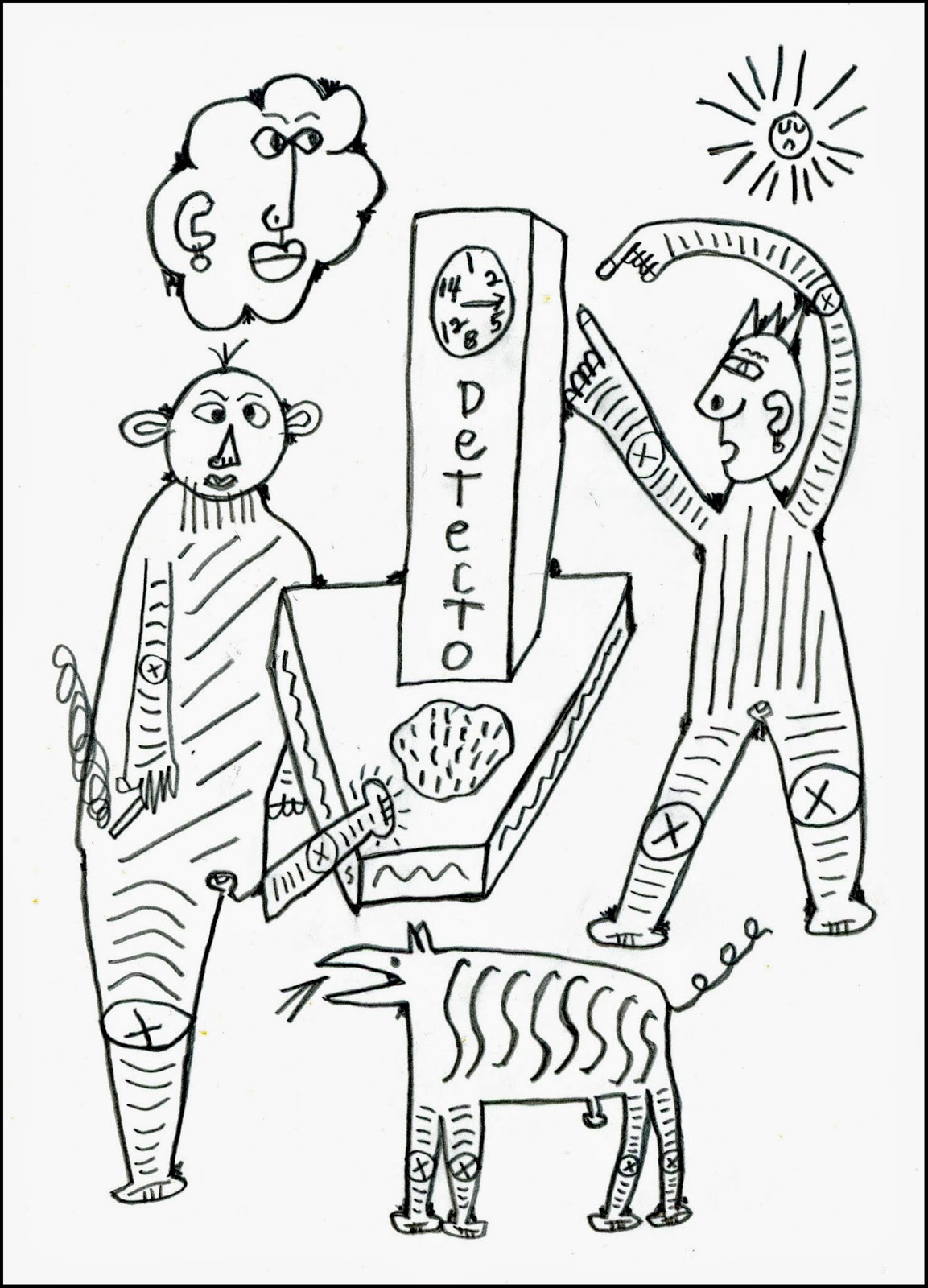 The first message is that you should not taunt a stranger who travels with you, but rather “love him as yourself; for you [both] were strangers in the land of Egypt.” This reminds us that we were all once strangers. I was a stranger to Austin when I moved here in 2008. It was quite an eye opener to realize that I didn't have a network of people with whom I had shared experiences and trust.

The second message was “You shall not commit a perversion of justice with measures, weights, or liquid measures.” As a young man in Russia, my grandfather's job was to stand by the scale at his father's grain mill and to make sure that the people bringing the grain weren't putting their foot on the scale. But this metaphor of “true scales” goes farther. We should judge people fairly. Or maybe, not judge them, knowing that we do not know their intentions.

But a deeper thought here is about intention. The laws are about action. They suggest that we should be mindful, and intentional (are they different?). But there is not much said about what we should be thinking. Judaism is a bare bones religion, in a sense. It is not about thinking, but about doing. I like the saying that we judge others by their actions, but ourselves by our intentions. The problem with intentions is that they are always good (or so we rationalize).

Earlier I was sweeping the dining room with a broom and carelessly hit a valuable piece of pottery by a well-known deceased potter, Ken Ferguson. It was a tea bowl like this:

I just tapped the bowl and did not hurt it, but I watched my mind instantly create a story to tell my wife that would save our marriage. “I broken your lovely bowl because of the bugs who come into our house to die, and I needed to sweep them up, and if they didn't die, I wouldn't have to sweep, and that is why your pot is broken (having a father for a lawyer helped).” The law in our house is to not be a bull in china shop. Even our 2 year-old grandson gets it!
I've only broken one pot in 45 years, which I grieve. 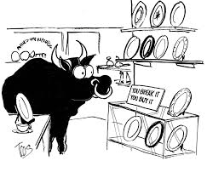 Many of these verses end as does this one with “37. You shall observe all My statutes and all My ordinances, and fulfill them. I am the Lord.” Because I grew up without religion (or so I thought) I did things because they seemed to be the right thing to do (often rationalized to death by my devious mind). Why are we reminded over and over again that we should follow the laws because G_d told us to do so. My modus operandi is not to listen to anyone. Who is this G_d who bosses us around and tells why should we obey. These are good practices (sometimes), but why not just follow for that reason? Do some people need to be threatened by the wrath of G_d. Does it work? I don't know.
Posted by Kim Mosley at 4:21 PM