There are many laws in this parshah:

1) You shall be holy for the Lord is holy. Logically this makes no sense. We would not say, “You shall not move because a boulder does not move.” Is this about us trying to be like God? Rashi says that holy is separating yourself from sexual immorality, sex being something that G_d doesn't do. So what does it mean that G_d is holy? Perhaps it is to always have the best of intentions, as is suggested later in this parshah. Assuming that one wants to connect to the Lord, the best way might be to be good like the Lord. I do wonder if the “fear of G_d” was a device that was written into the Torah to persuade people to behave.

2) Next we hear that every man shall fear his mother and his father, and you shall observe My Sabbaths. The reason that the Lord doesn't command women is that women need to obey their husbands (I'm just the messenger). The question might come up what one should do if their father desecrates the Sabbath. One should not listen to their father when he tells his kids not to obey the commandments.

3) Again we hear that we should not worship worthless idols nor molten deities. I wonder how many molten deities I worship. How many things do I believe in that aren't G_d? 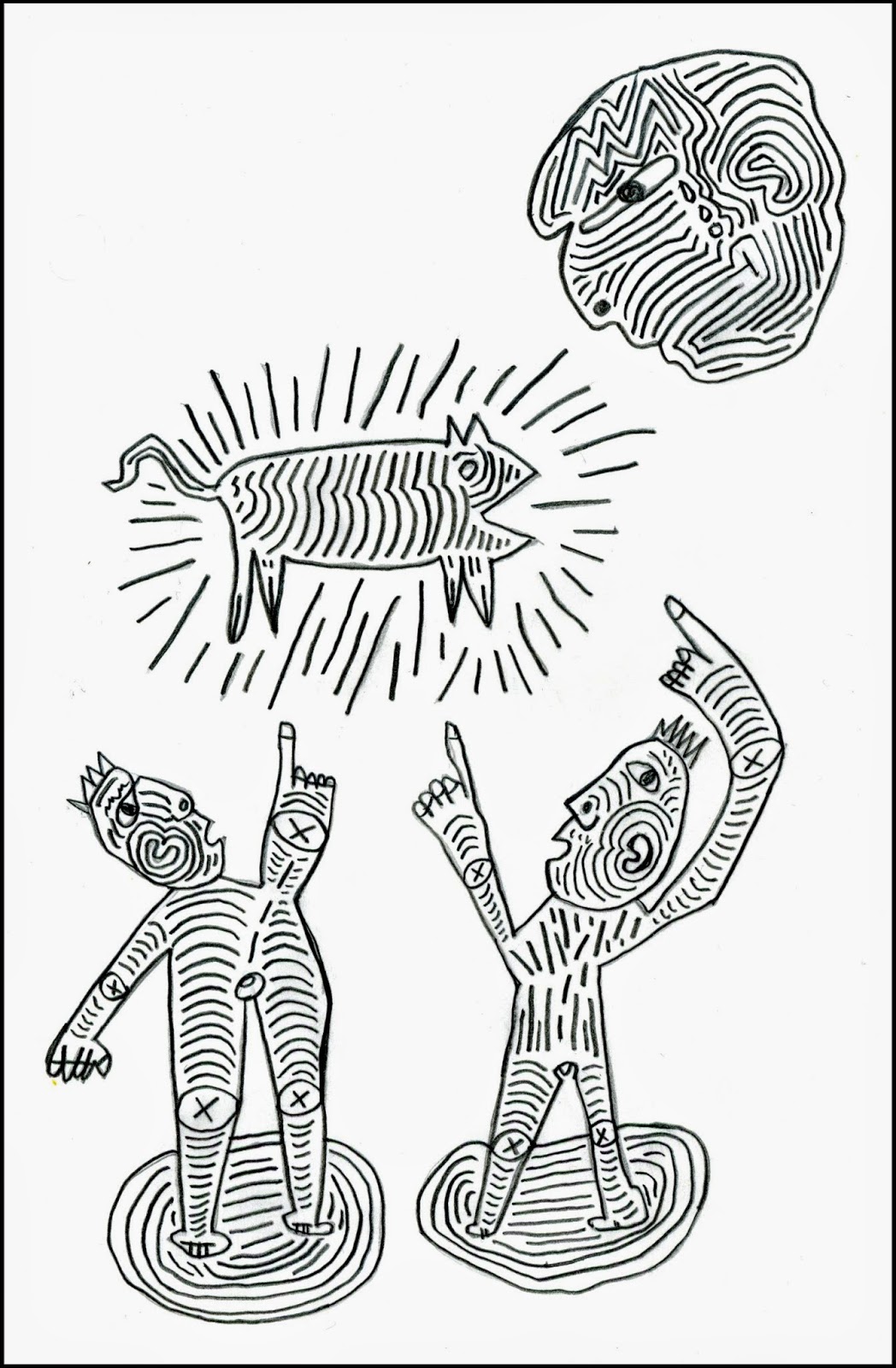 4) “When you slaughter a peace offering...you should slaughter it for your acceptance.” Again we are told that our intent is foremost in making an offering legitimate.

5) A person should eat the meat from an offering on the first two days. If one eats it on the third day, he shall be cut off from his people. This seems like a pretty intense penalty here. I wonder if they were worried about the meat going rancid...or if again this is a thing about intention and timeliness.

6) You should not eat the food on the ground. Leave it for the poor. Don't be a miser about hoarding your wealth.

9) You should not rob nor keep your worker's wage to the next morning.