My friend commented on my last post, “lots of laws.” And so I started thinking about all the laws we have, and then I started thinking about all the harm that is done even with the laws that we do have. Could we do without laws? Sometimes Judaism doesn't seem like a religion. Rather, it is just a bunch of laws so that we conduct ourselves well. What is the religious part? Where is that in the Torah?

These laws are justified because they came from G_d. It is not that they are not good laws, but I feel uneasy following something just because they were told to Moses by a voice. How do we know that Moses didn't just make this stuff himself?

Here are the laws in this parshah:

I can see that a society will function better following these “laws.” But the added benefit will be to the individual. Imagine how tall the person could walk. But it would be hard not to adopt a “holier than thou” attitude.

According to this view, the key to getting lots of strangers to work together is not to create an endless stream of new laws or institutions but to create a set of shared values. Laws are something you merely obey. Values are something you feel. Once internalized, values function just like other forms of hot cognition – fast, automatic, unconscious, wu-wei. Looked at this way, we can begin to see how the paradox of wu-wei emerges as a kind of natural consequence of our transition from hunter-gatherers to farmers and city dwellers.—From Edward Slingerland, Trying Not to Try: The Art and Science of Spontaneity

As suggested by Slingerland, when we obey these laws as values, we are becoming a different and better person rather than a robot or a good soldier. 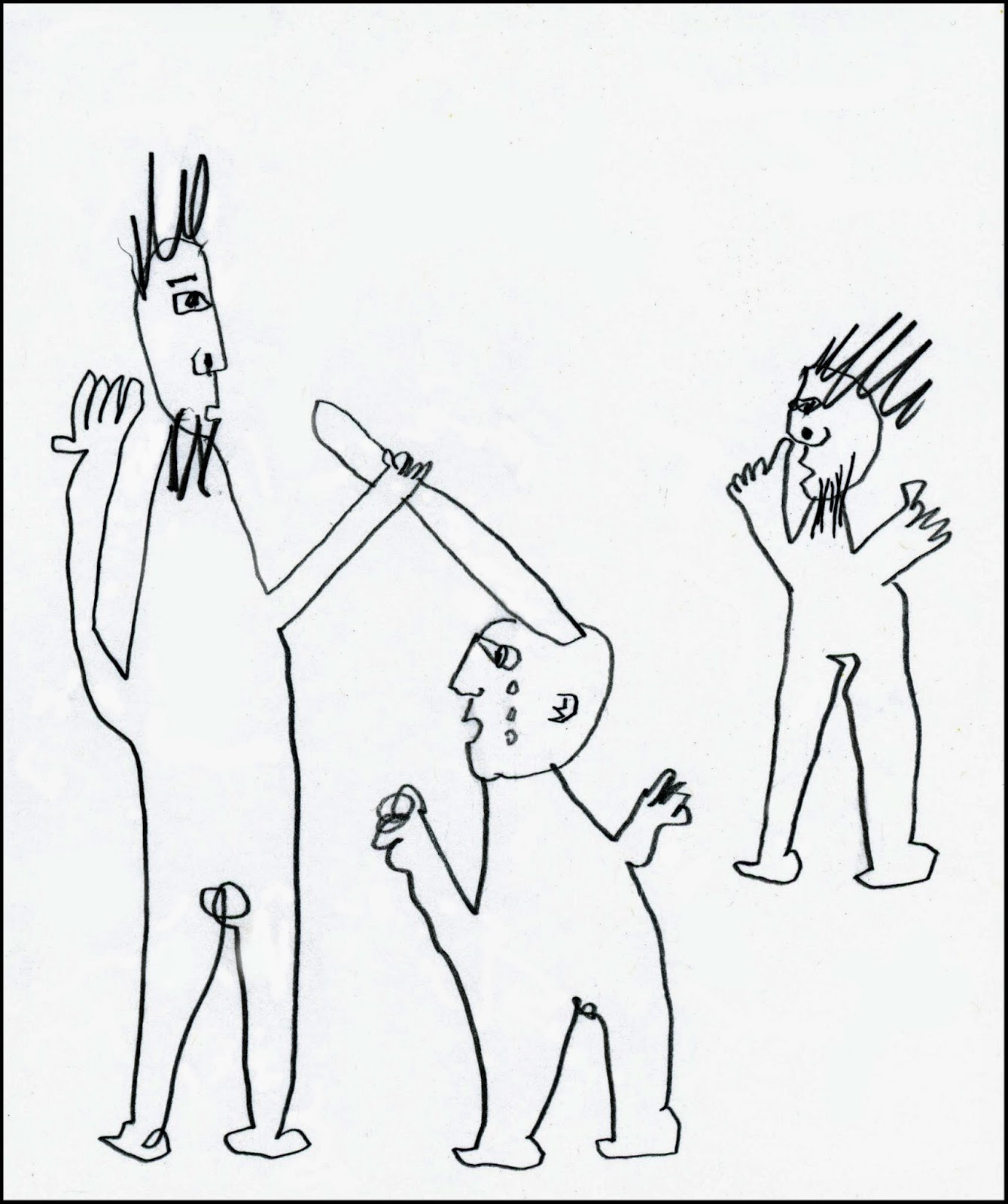