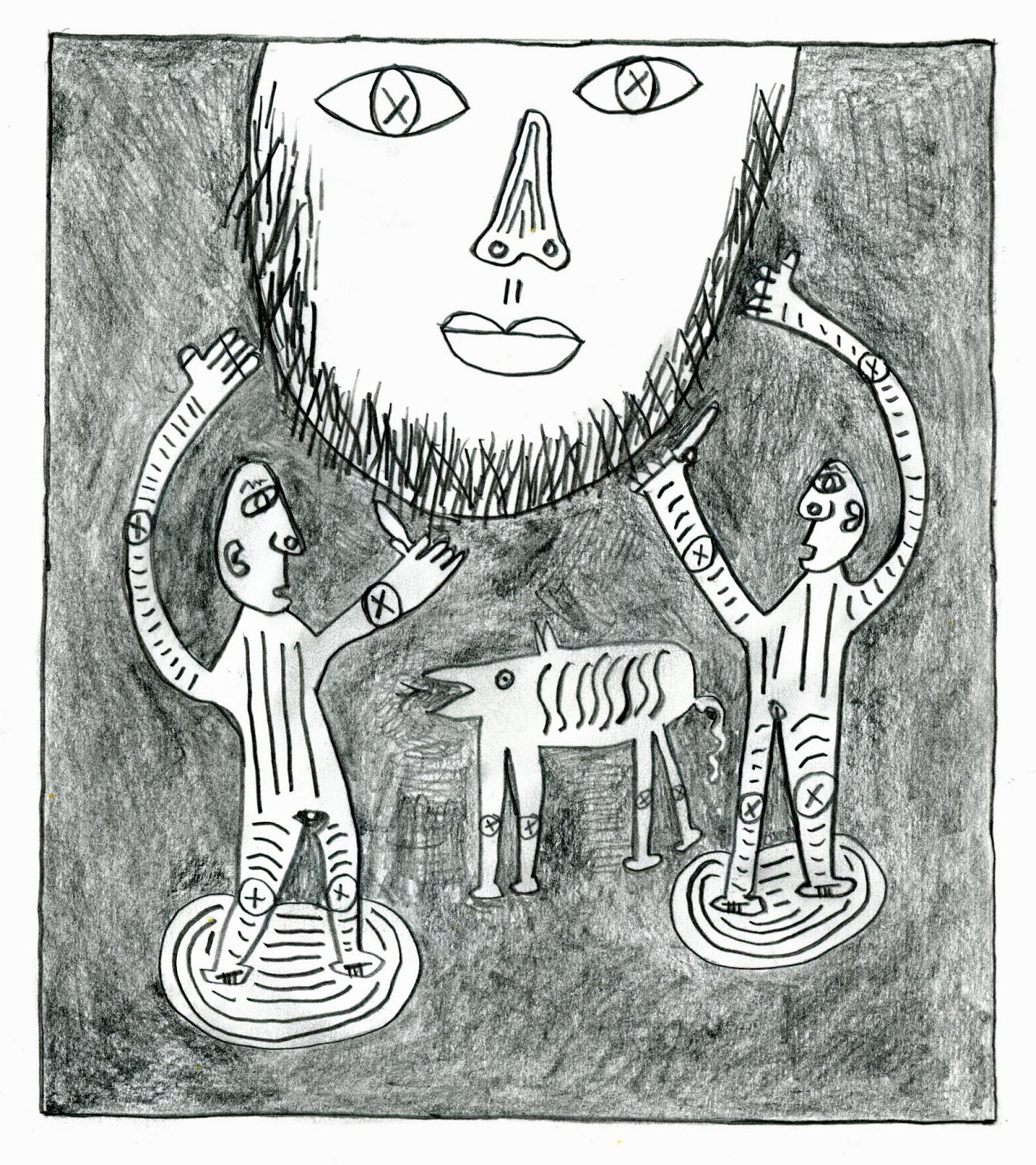 The parshah here starts with “when you come to the Land” suggesting that one should be prepared for the future. When you plant a food tree you should not eat from it for five years. Waiting to wait, so to speak. Self-discipline to the extreme. I have observed that fruit trees take a number of years to bear fruit (as do females to bear children), but in the case of the trees, it makes no sense to wait and waste the fruit that it does bear in its early years. Did the Jews know this? Is this the same as waiting for your wife to sit down at the table before you eat (a good idea)?

Next we read that we should not eat over the blood, meaning that first you sprinkle the blood of the animal as an offering and then you eat it. First things first.


1. Everything has an appointed season, and there is a time for every matter under the heaven. 2. A time to give birth and a time to die; a time to plant and a time to uproot that which is planted.
—Ecclesiastes 3

Then we learn about cutting the hair and the beard.

Originally cutting the hair was done as part of mourning.

The prohibition of the rounding of the beard was one more way that the Jews would be separate from those of the surrounding nations.

We hear next that you should not cut yourself to express your grief for one who has died, nor should you have a tattoo. Periodically my daughter would ask my permission to have a 2nd or 3rd piercing in her ears. I'd say no until she threatened to get a tattoo. “Go at it, I'd say...get the piercings.”

You should not make your daughter a harlot (giving her to someone for relations outside of marriage).

You shall observe sabbaths and revere the temple. “I am the Lord.” We are reminded over and over again that there is something bigger than we are. We cannot control what unfolds. But we can choose how do deal with it.

You shall not turn to sorcery. Again, this would be the worship of other idols, and would align the Jews from their neighbors who practice sorcery.

You should respect the wise and the elderly. Again, “I am the Lord.” Respecting others, even the elderly who are not free from sin, is a humbling act.