“7. And they shall no longer slaughter their sacrifices to the satyrs after which they stray. This shall be an eternal statute for them, for [all] their generations.”

Because the Jews only have one G_d, sacrifices should only be brought to the Tent of Meeting. They can't do it at home.

This reminds me of the Buddhist koan below:

I read the koan as meaning that any place can be a temple, and any thing can be a temple. Are these opposing statements to the Torah? Much of the Torah seems to be telling Jews that they need to do things differently that the people who enslaved them.

But this isn't just about being different. It is about being precise. A famous economist (non-practicing Jew) used to lament how we had so little self-discipline today. I was happy to hear that Buddhist monks break their vows all the time. As long as they commit very minor transgressions, all they need to do is to confess to another monk. But something more severe requires that they might be banned from the zendo for a month. And there are a few acts that immediately defrock them. 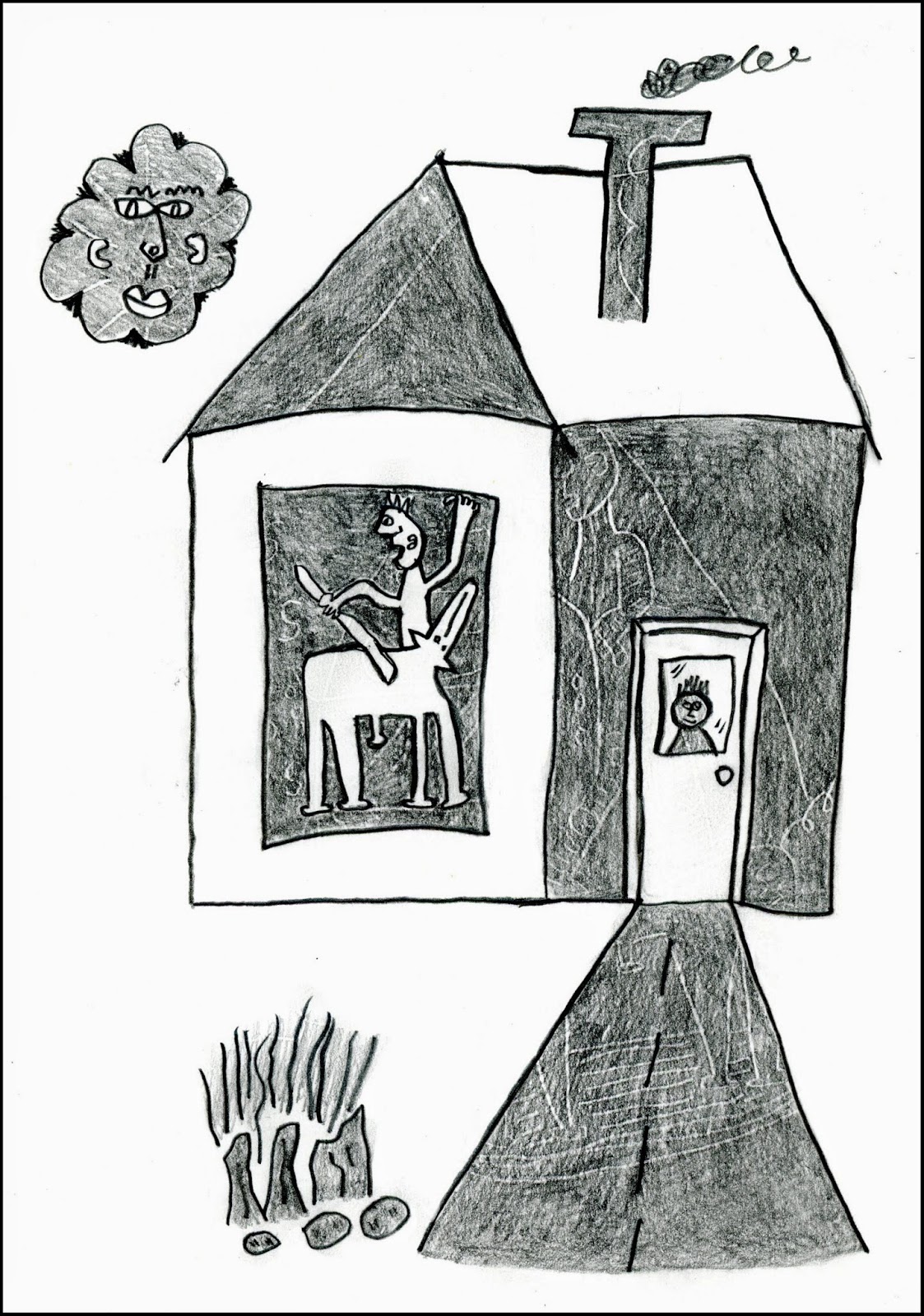