Social Engineering? Perhaps that is the reason for the eradication of tzaraath, “a disfiguring condition of the skin as well as conditions seemingly equivalent to mildew on clothing and houses” (Wikopedia).

Wikopedia goes on to say, “The Talmud, and the majority of historic Jewish literature in general, regards tzaraath as a punishment for sin; it lists seven possible causes fortzaraath:
This seems similar to the Buddhist view of karma, which we define as intentional action. When we do the wrong thing we end up paying for it in this life or in a future life. When we do good, we end up benefitting from it.

We do not know whether the priests really believed that there was a causal relation between our actions and our skin conditions, or whether this was a means to get us to behave. Did it work? How might have we behaved if there was not a lesson to be learned from bad behavior. 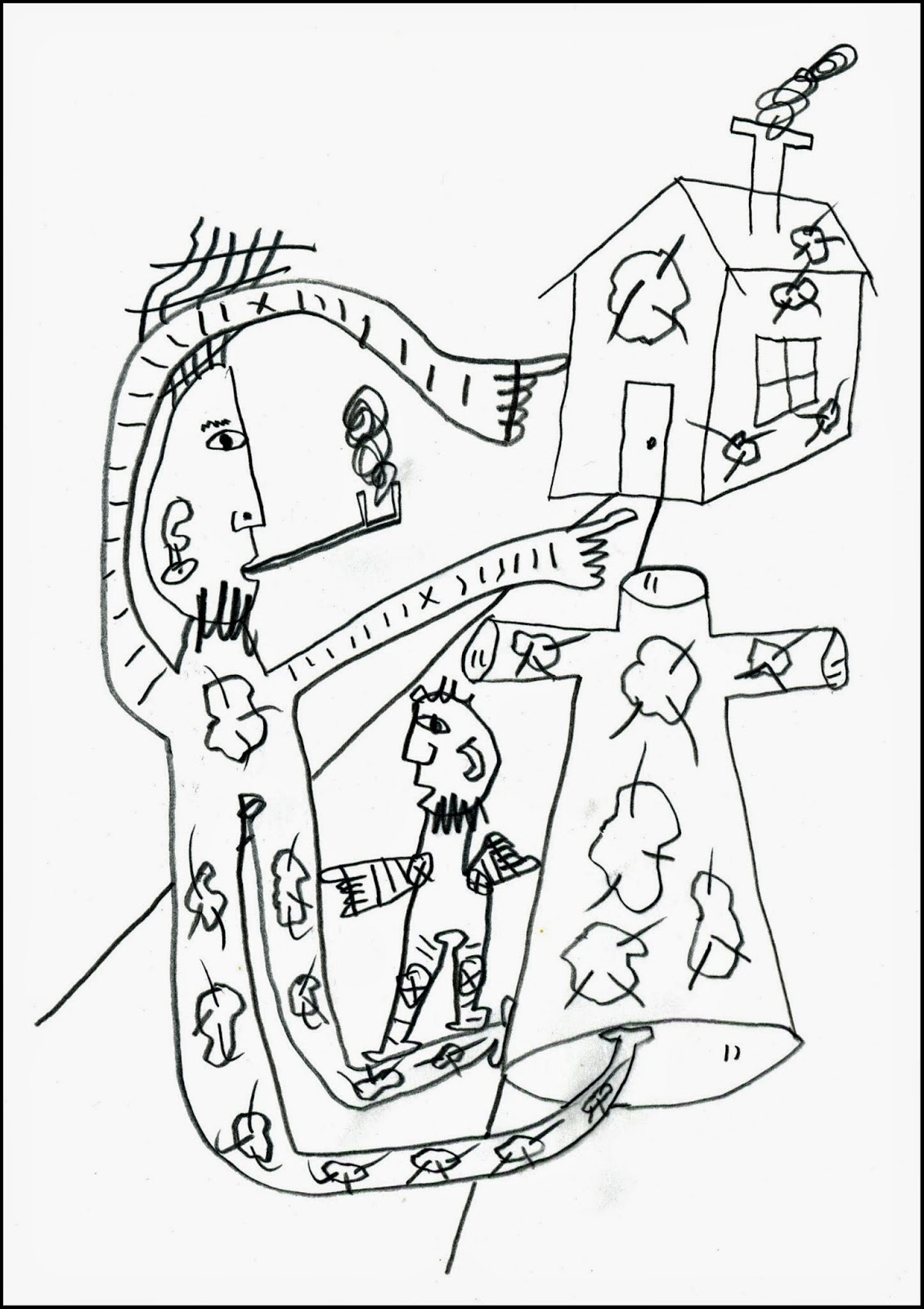