A couple of issues strike me with this parshah. For one, it is implausible that G_d would go to the trouble of describing all the details of building the tabernacle and the offerings for sins. I would feel hesitant, as a father, to tell my kids that we do this because G_d said we should.

I think the system is fair and just. But ... I don't like the idea that the animals suffer. What about the sin of hurting animals unnecessarily? What about the waste of all these resources? When a man gives an animal for an offering, he pays twice. Once because he no longer has the animal, and another because he has deprived his community from some of their wealth. Should the community comes into hard times (as happened often), the sacrifice would make the community more susceptible to going hungry or losing a war.

“He shall bring it to the kohen, and the kohen shall scoop out a fistful as its reminder, and cause it to [go up in] smoke on the altar, upon the fires of the Lord. It is a sin offering.” 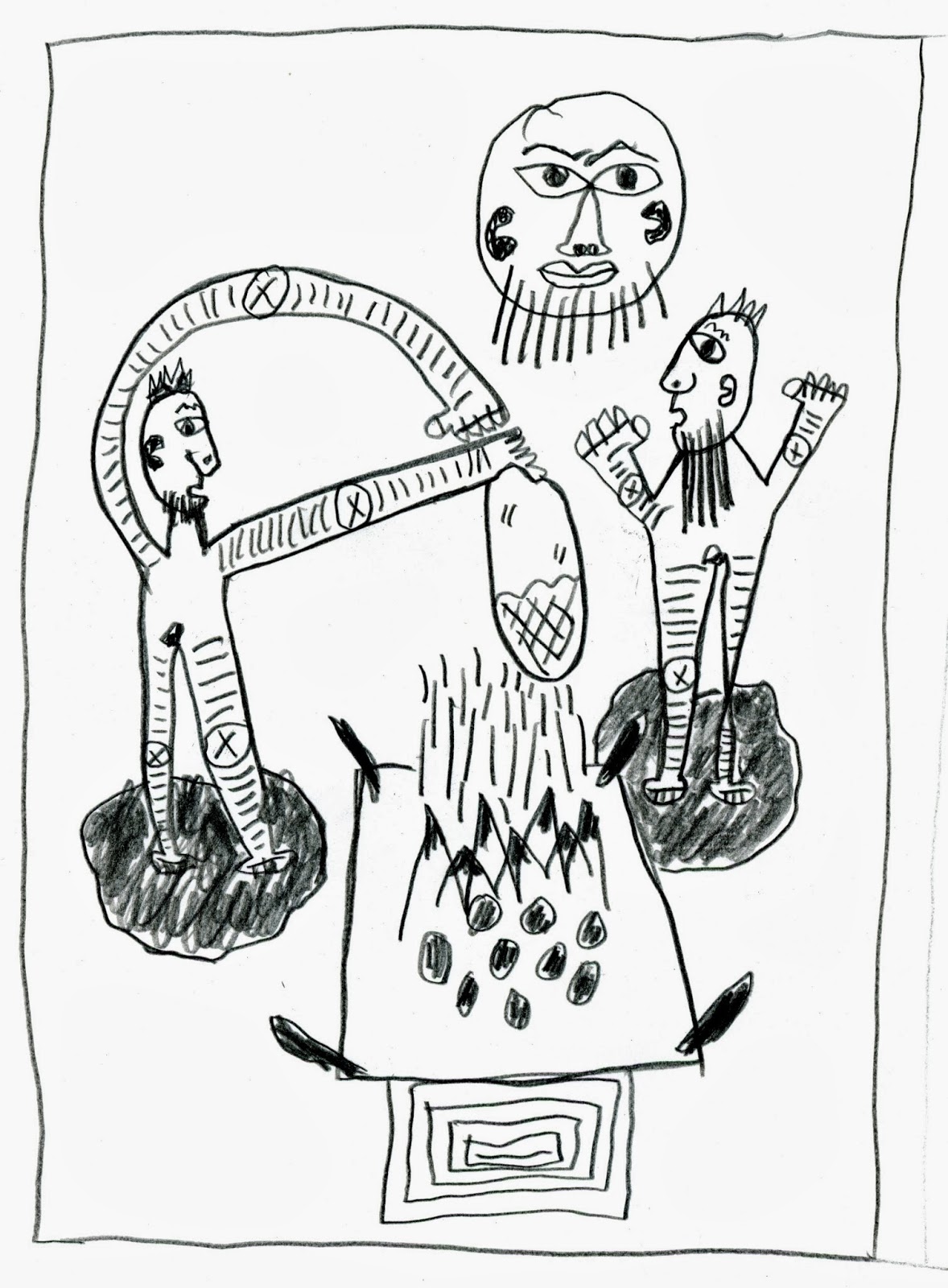