One might ask, why don't I just do as I please and then get reparation afterwards. I suspect that the offerings are both costly and injurious to one's reputation. It would be easier to do what was commanded of one.

Michael at the temple talked tonight about sacrifice. I didn't realize that the sacrifices/offerings as we read about then in the Torah ended when the Romans destroyed the second temple in 70 C.E.. But all human beings continue to sacrifice. In an earlier post I wrote about this, but Michael spoke of a sacrifice far more interesting. We sacrifice when we take chances, as when we make ourselves vulnerable.

Today, to be forgiven by G_d for our guilt and sins, we now depend on prayer. I'm curious whether this has the same curative effect that the offerings did. It seems that the offerings enable a person to come clean in front of their peers. That might work better. 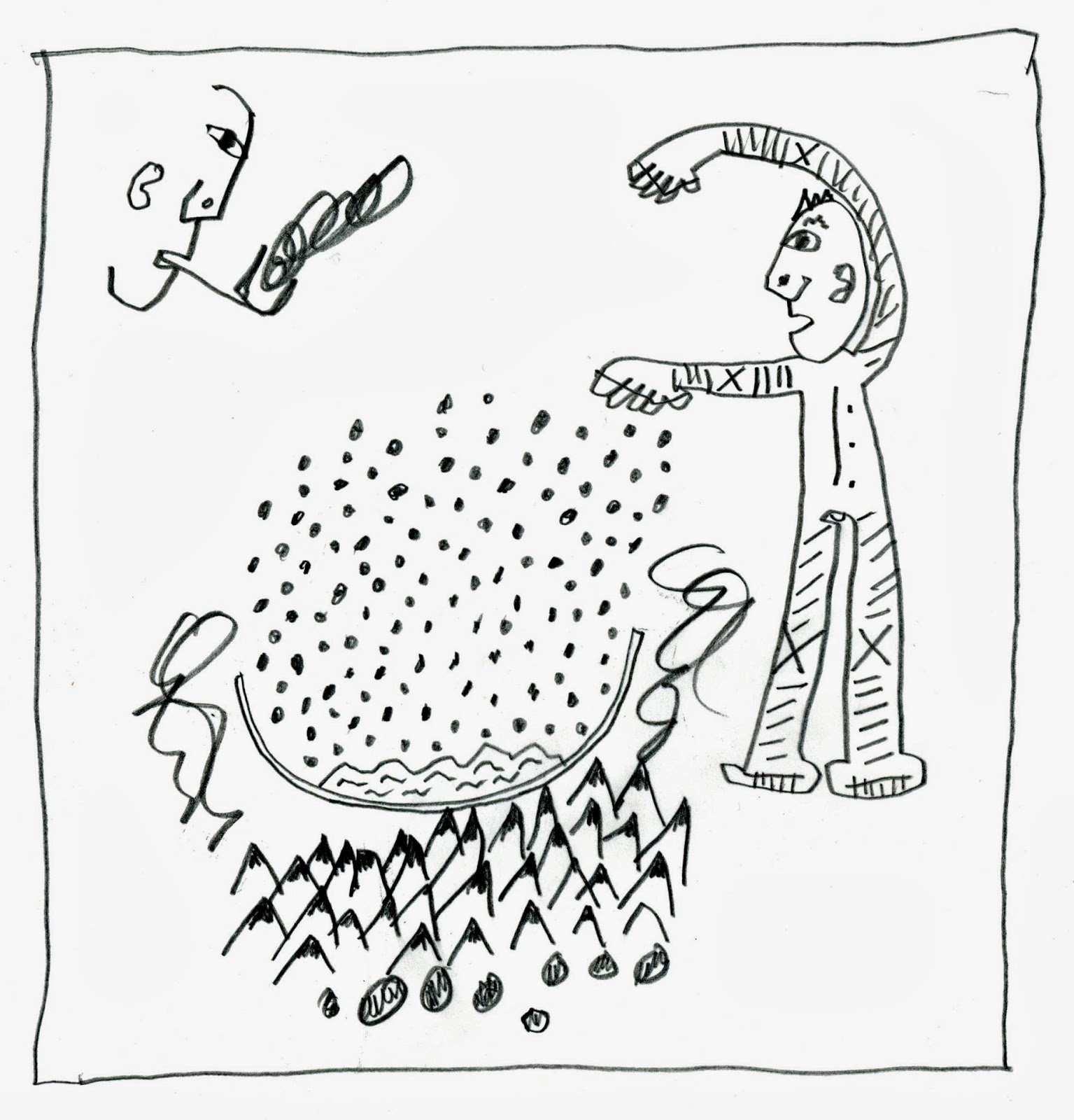