There are two issues here. One is feeling grateful when something good happens. That is why we do a thanksgiving peace offering. But the second is more difficult for me. Why do we make the offering to G_d, who, for me, is a construct or a name for that which we don't understand? Why is this offering to him? How confusing this must be to a child.

Rabbi says that it isn't necessary to believe to be a Jew...it is just necessary to practice. Seems that not everyone agrees with this.

I went to the kids’ Purim service today. As delightful and well-managed as it was, my wife was disturbed by a couple of things. I had to agree. One was the idea that Jews don't bow to anyone but G_d. She said, “That's isn't just Jews ... many people don't bow to anyone but G_d." And then she said, “Why is it emphasized that this is about Jews. Isn't it really about human beings.” Sometimes I get the impression that Jews are a super race beyond being human. This is just the idea that Hitler had of his super race (though different humans). Would I like my children to say, “I am a Jew,” or “I am a human being”? I think it would be the latter. 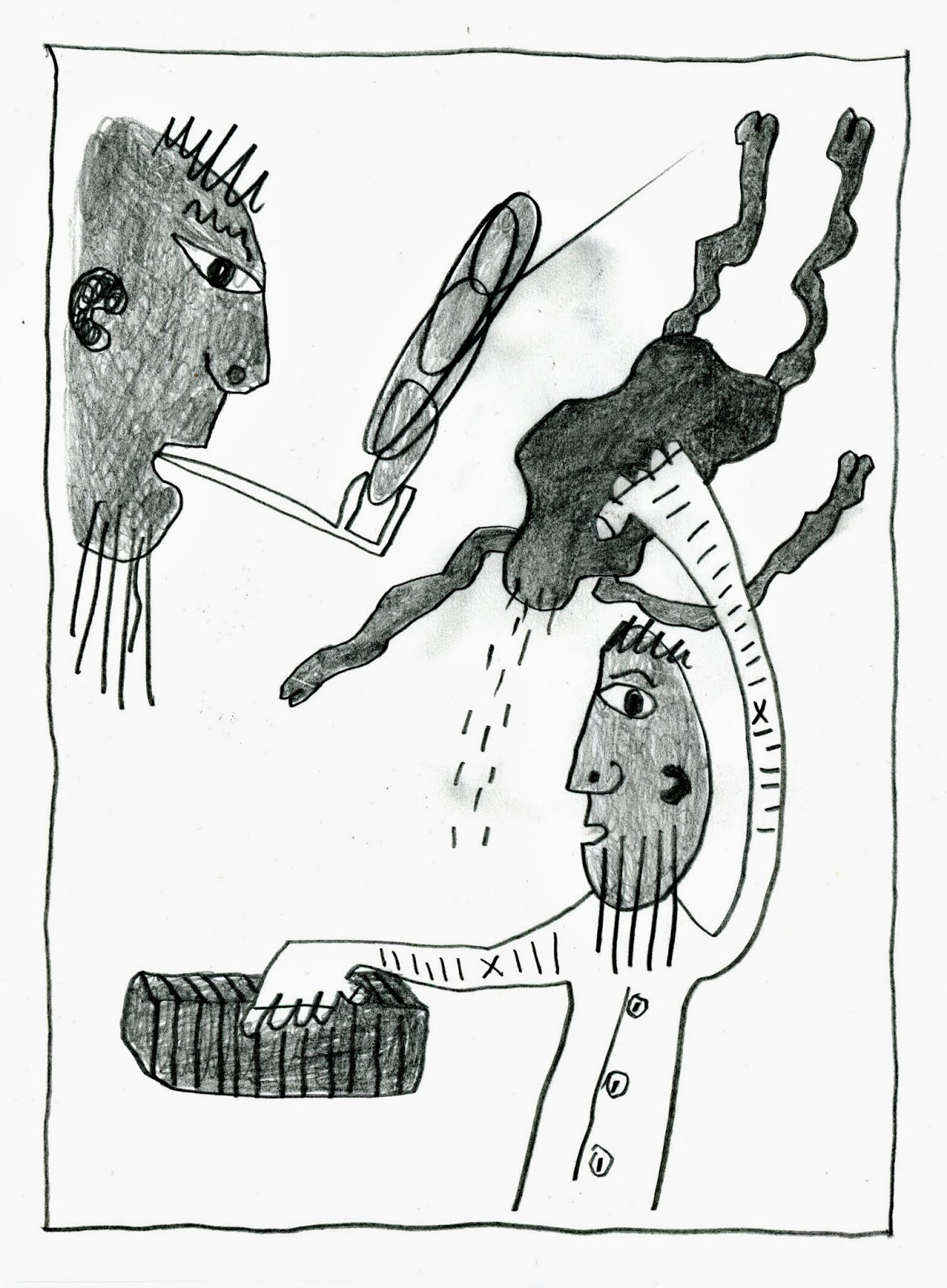