A friend called me months ago and asked me to work with him on creating a museum that would celebrate the Jews’ role in the Civil Rights Movement. Having a good gentile friend who spent a year risking his life in Selma in 1964, I told my friend that I didn't think any group should be celebrated because someone might get the message that others did not have important roles.

I've become more and more aware of the idiotic argument. We feel something and then we give a “cogent’ argument. Having a father who was on the University of Chicago debate team ... and a good lawyer didn't hurt. Once I threw a rock and hurt someone. I brought my friends back to my room and we made a list of why it was justified that we threw rocks at Rodney.

I was reading tonight about the Yiddish word “rebbi” and how it differs from the word “rabbi.” Rebbi can be used for rabbi, but it can also refer to a special teacher or mentor. Stretching this meaning a bit, I like to think of rebbi as a message that keeps coming and coming, even though it might be something you don't want to hear it. My childhood friend Greg, now a lawyer, wrote that one of his clients was going to take their life, but a Bible (a rebbi) fell down from a book shelf and saved him. What wonderful stories life provides!

Every time I open the Jewish prayer book I come to this passage, “And you shall not oppress a stranger, for you know the feelings of the stranger, since you were strangers in the land of Egypt.” Yesterday I thought that it would be fine words over the door of the museum. It felt like a rebbi message, if there is such a thing. I've always felt quite an empathy with the oddball guy or woman. I've always seen myself as kind of an oddball, and maybe that's why this passage from today's Parshah makes particular sense.

There is a parallel Buddhist story that describes the rarity of being a human being. As the story goes, the chance of being born a human is equal to the chances of a blind turtle rising from the ocean floor and putting his head through a ox's yoke that is floating in the water. Because humans are so special, we should see and treat them as brilliant gems.

Another thought came to me today as I was listening to Rabbi Gordon at Chabad.org giving the Rashi commentary today ... and then at Rabbi Baker’s discussion. Observing the difference of those two approaches to the Torah, I began to see why so many “Jews”walked away from their religion. When I consider again Rambam's principles of faith that I discussed yesterday, I began to realize why so many, raised in the Jewish faith, do not give the Torah the time of day. They read it as if they were living 2500 years ago ... and then look out the window and care not able to connect it to their world. How sad they miss the connections that I'm so lucky to be shown. 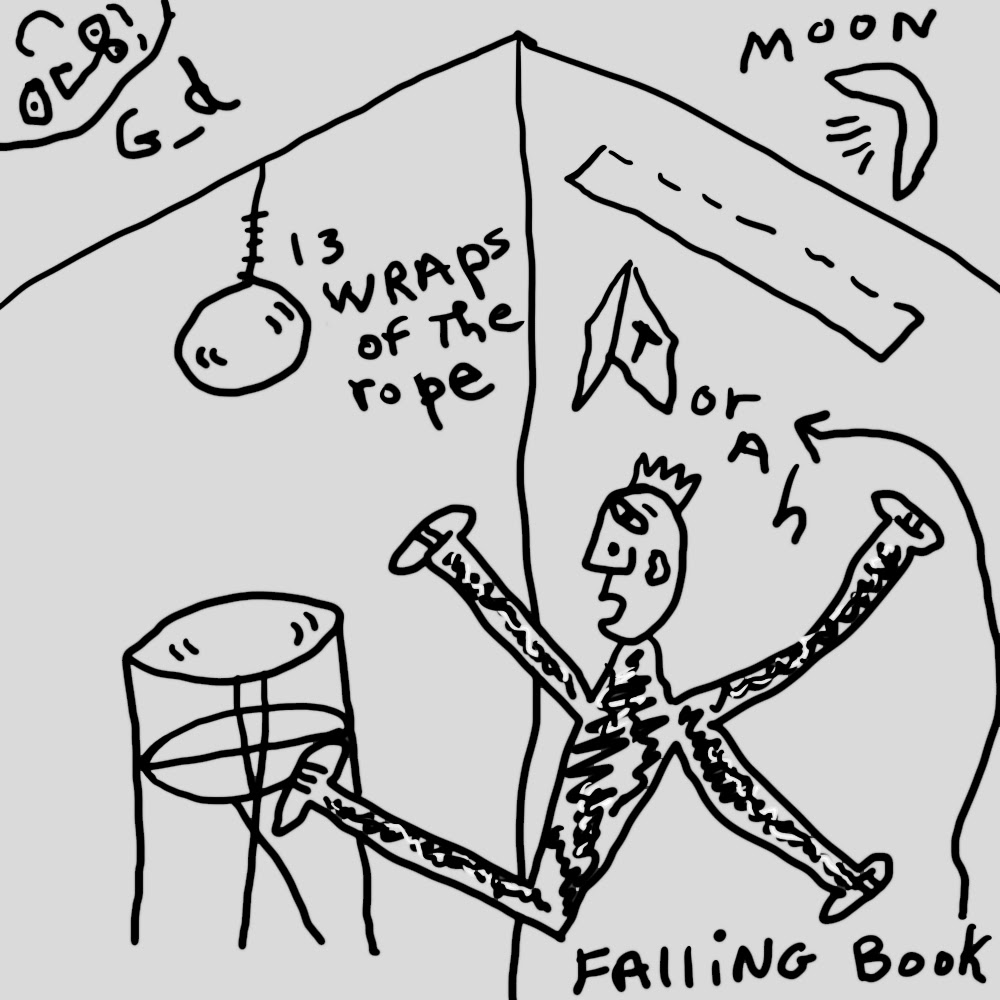