With action comes intent. In the Billy Collins poem we have Buddha and a regular guy shoveling a driveway. The regular guy has an intention to back his car down the driveway, while the Buddha is shoveling as a meditation practice. The regular guy gets cold and wants to go in and have some hot chocolate. The Buddha continues to shovel because that is his practice. There is no goal, nor is his work ever done.

In this Parshah, Moses is instructed to make a menorah and a tabernacle to go inside the bigger tabernacle. The details are overwhelming. It should be made of one large piece of gold. Moses is so confused that God tells him not to worry. Just melt the gold and it will come out correctly. (from Tan. Beha'alothecha 3) The Mishkan is also loaded with details. One could do nothing but work to create such a complex structure. It would become a meditative practice like the Buddha who is shoveling the snow.  The Hebrews would not have time to rest (except on their day of rest). Gd made sure that the task was such that it would entail devotion and concentration. He was teaching his people to become Buddhas, mindfully shoveling one shovel at a time. 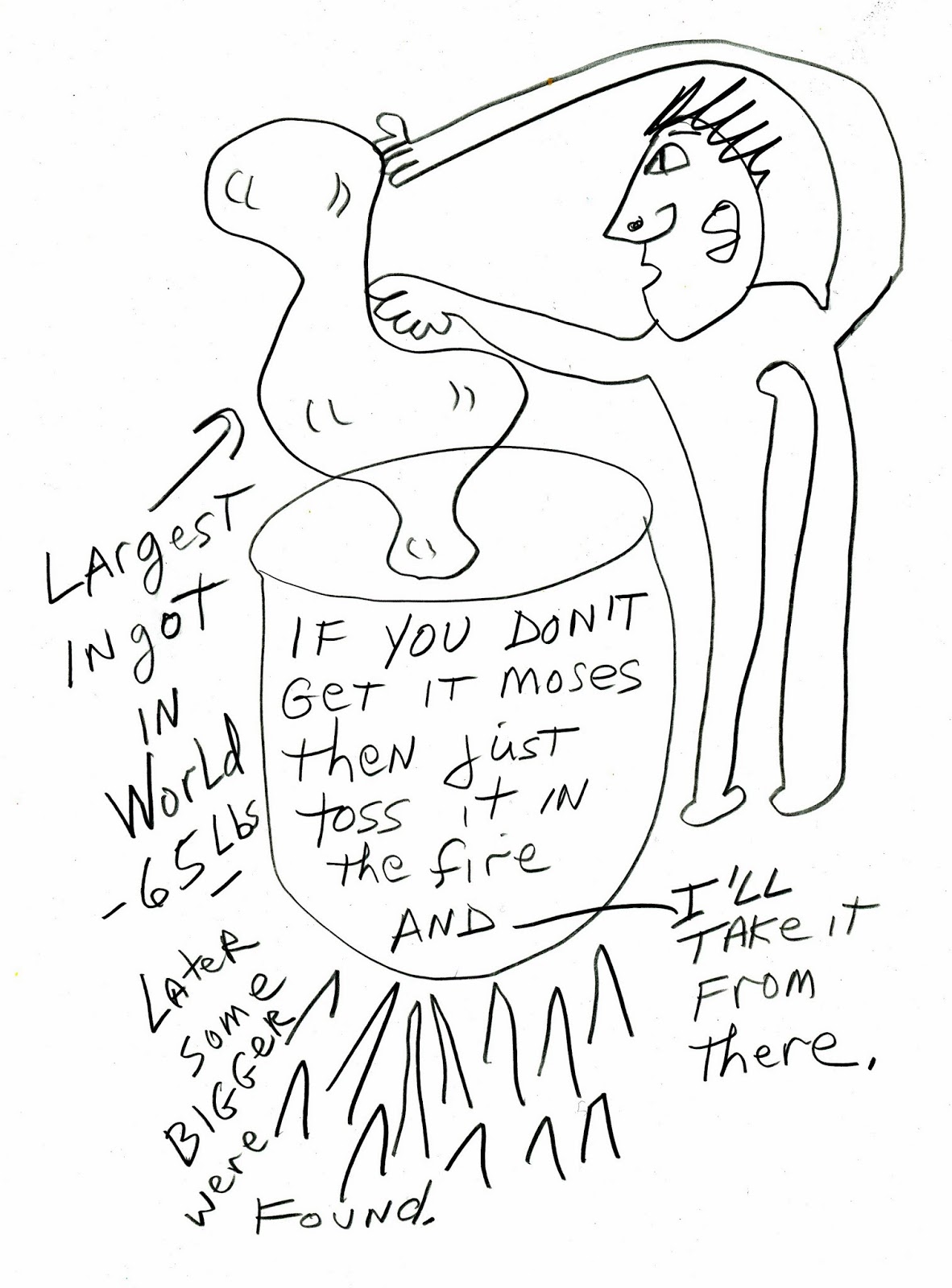