The "Children of Israel" (as the commentary says) experienced God at Mt. Sinai, and then were going to leave. This was their chance to "come of age." Leaving would keep them children. So God gives them a job to build the Tabernacle. The detail that God requests not only will entail a lot of sacrifice from his people, but also will take a significant amount of time. It is not a job for children. It is not a job for people who wander. It is serious business.

How do I take this story? Metaphorical stories don't have details like those given for the construction of the Tabernacle. By leaving out details, we can imagine. This story has way too much information. I start to wonder about God. Is he OCD? Is he unusually bossy? Why not leave the construction to the people's imagination. What do believer's believe here?

There are many instances of mindfulness in the Torah. The detail is so excruciating that one would be able to think of nothing but "doing it right according to the details." There is no playfulness here. This is not a job for children. This is, as they say, serious business. 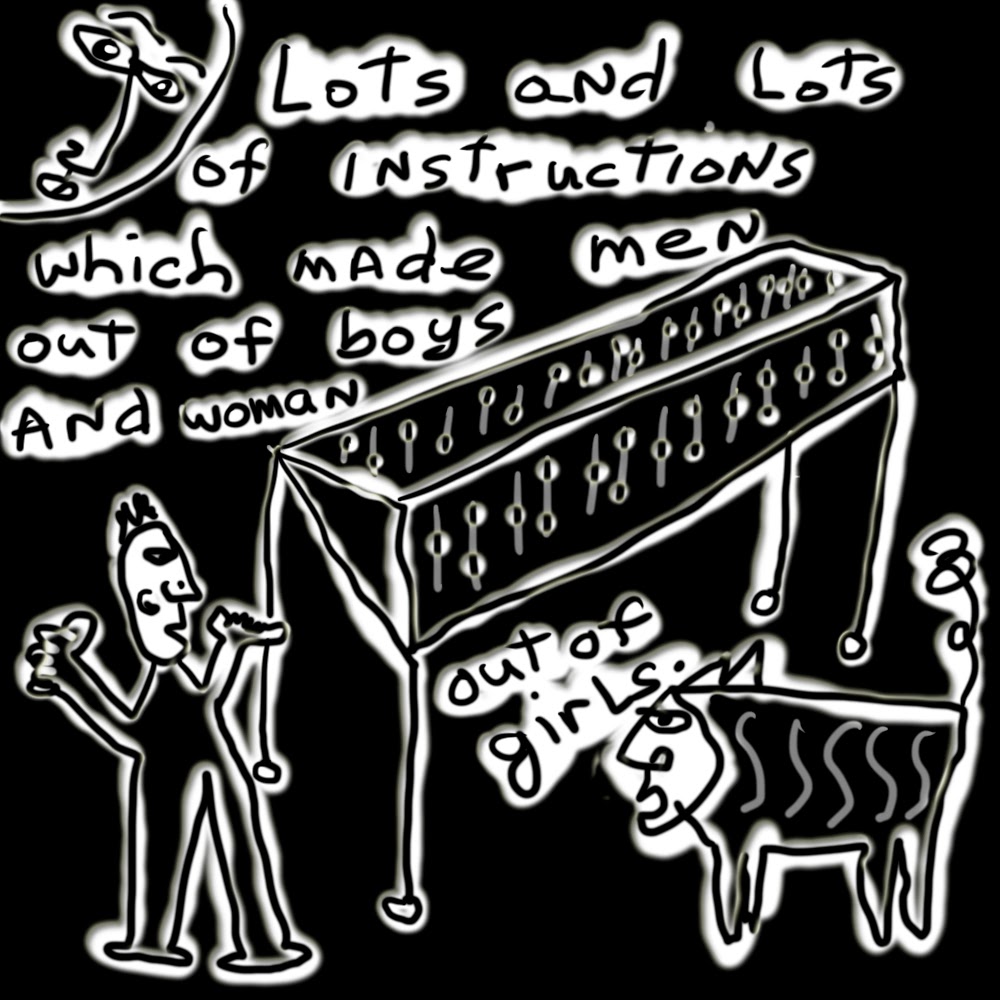